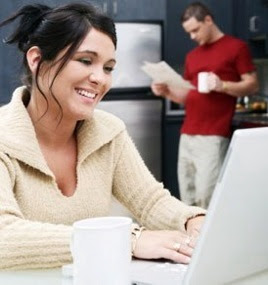 As stated in an earlier blog entry, our office has done away with my PC (personal computer to those of you born before the 1970s). I know have a Apple Macintosh. Many people use Macs in Los Angeles. It’s almost impossible to walk into a Starbucks without tripping over a Mac laptop. (At least that’s what Walter tells me). Apple users feel a strong need to make it clear they use Apple Products. They wear Apple branded clothing, some even go so far as to put Apple stickers on their cars. I am a proud PC user and there fore put an ugly, but functional PC sticker on my car (see below). Mac users are so individualistic, that the exact machine that millions of people across the world use. 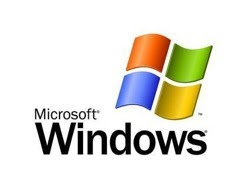 Last night, I ventured into the Century City Pacific Theater. I typically only watch movies in private screenings, but I felt like slumming it. I noticed a young lad on a date with a girl. The date was going nowhere quick. He tried to slide his arm around her, but she backed off. Conversation dried. The young lad has an idea. Perhaps he can win her back by displaying how hip he is. He reaches into his pocket and slips out a leather pouch. With a twirl of his hand, he slides the leather case off his slick iPhone (he clearly practiced the move). He gracefully slid his fingers across the touch screen. Perhaps he was sending a subtle message about his fingering ability. Did it work? No. The girl uttered the following words, “that phone like costs more than like a Coach purse.”
If a classless man wears a classy suit, he is still classless. Apple products do not magically turn you “hip” or “creative.” 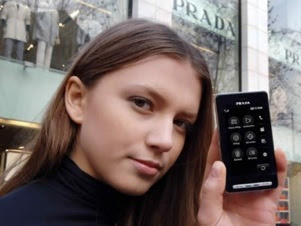 Apple cater to the “creatives.” I know that Final Cut, DVD Studio Pro, and Garage Band are great products, but how many mac users are churning out Documentaries, albums, or stellar DVD menus? Perhaps simply having those programs on your computer make you more creative… maybe by osmosis? Plus, if you own a Mac, when you walk into an Apple store you feel like part of the club. Whenever I walk by a Mac store, I pull out my Microsoft Zune and make sure a “Mac Genius” sees me use it. By the way, why are the Mac cashiers is not a “Genius.” I guess if you make minimum wage and can load apple software onto a computer then you are considered a genius nowadays. We’ve lowered our standards.

Why do I prefer a PC over a MAC? Mainly because I don’t like being a pretentious douche bag. More specifically, I like paying less money for a more powerful computer. I like to support capitalists like Bill Gates. He did get a bad rap in all those anti-trst law suits.

People talk about how the iPhone is so “cutting edge” and “easy to use.” What computer or cell phone isn’t easy to use? We’ve lowered our standards in yet another way. Do people really have trouble using their telephones? Perhaps, cutting edge technology should take brainpower to use. For $500 (without contract), the iPhone better be “cutting edge.”

So mac users, enjoy playing chopsticks on garageband or shelling out $19.99 to download a poor quality movie you can only watch on your computer. I’m going to fire up my PC and watch an HD movie I downloaded and didn’t pay for. Then I’ll play the an incredibly high resolution computer game. Jealous much?

If you see someone walking down the street with the Windows vista T Shirt, you know it’s me. PC Pride! 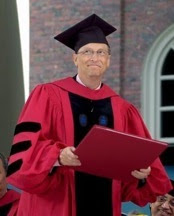 Posted by Important Hollywood Agent at 7:39 AM